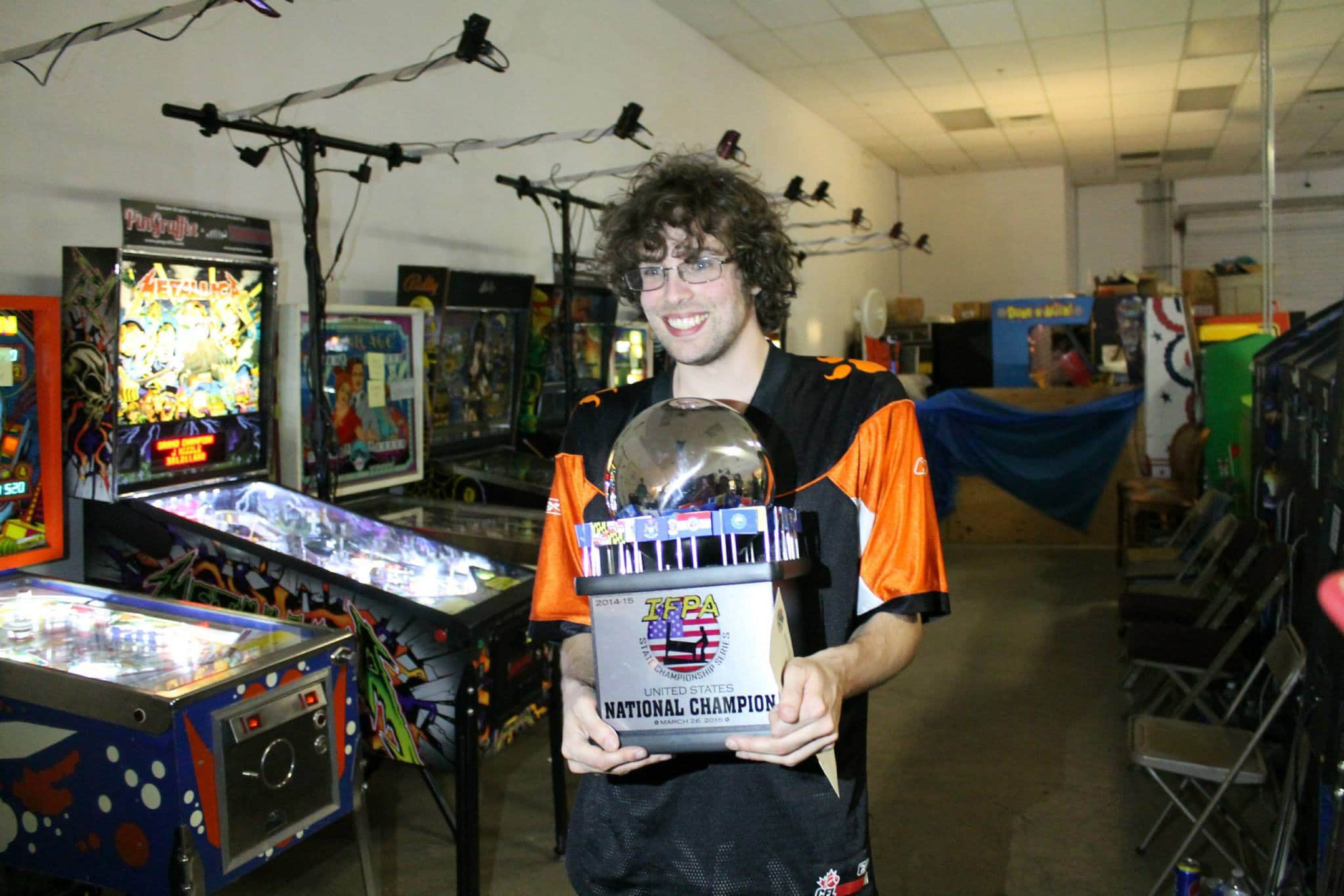 I am the parent of a 27 year old young man with an Autism Spectrum Disorder. When he was diagnosed at about the age of 3, it seemed that very few people knew what it was and the information that was available, mostly through books I found in the library, painted a very dire prognosis. It seemed that if we were lucky, Robert might be able to speak a bit one day, but it would be unlikely if he could learn to read or write beyond maybe writing his name. Back then, there weren’t a lot of therapies available specifically for autism, at least not at a huge expense to the family. We did get support, such as a child care worker a couple of hours a week, but it wasn’t coordinated or therapy-based like many services are now. In hindsight, I guess our “therapies”, without realizing that is what they could be called, were things like watching the neighbourhood kids encourage him to play with them, including informally organizing among themselves who would hold his hand and lead him along in Tag, Hide-and-Seek and other games, and encouraging and scolding him along the way (social skills group!), and asking the child care worker to take him to noisy, crowded places to “make him get used to it” (sensory integration!). He had private and school-based speech therapy, but being forced into these natural environments played a role in his progress too.

This leads me to the main point of indulging in passions. Robert’s passions have changed over the years and have included Exit signs, fire alarms (I am glad he grew out of that stage where he followed the “Pull Alarm” directions!), traffic lights, an interest in numbers such as telephone codes, to themes popular with more people such as hockey and sports statistics, Nintendo characters and video games, and then pinball. He continues to be interested in a lot of cartoons and things from his childhood, so maintains a kind of childlike wonder and curiosity about him which I hope he doesn’t lose completely. Through various ways, these passions and interests have further allowed him to connect with people and we and his teachers used them to help develop reading skills. From his intensity of the interests, we learned just how incredible his memory is. For example, he memorized hundreds of four-digit codes for businesses and services and often could recite their messages even though his spontaneous language was still pretty sparse. His passions were often things he was obviously talented at, such as being the first kid on the block to reach the end of a Nintendo game, and no one could figure out why he was able to rapidly multiply numbers in his head without any formal teaching or practice.

Pinball has been the biggest and longest-lasting passion and has led to many great things in Robert’s life. We noticed he liked it when he was around 5, but the level of interest didn’t seem extreme, or at the most was something that seemed to wax and wan like other interests, but we did realize that he was good at it but honestly figured it wasn’t anything more than “probably above average”. At one point, when he was 10, we actually bought an older pinball machine and he played it a lot for a few months but lost interest in favour of a Nintendo version of pinball, for which he set a world-record, and so we covered the machine with a blanket, the cats slept on it, and we uncovered it again when he was about 19, so we could sell it. He started to play it again, and it coincided with the time that a pinball company, Stern, was starting to make more pinball machines and trying to revive interest in it. This lead to him entering his first tournament, The Canadian Pinball Championships, about 7 years ago, in Toronto where his dad just happened to be travelling to on business. He didn’t win, but did well enough and had fun enough to get bitten by the tournament bug. Since then, he has entered over 100 tournaments, including travelling to Pennsylvania, Minnesota, California, Oregon, and even Italy. We joke that the 3 hour drive to Seattle every month doesn’t count since it is “local”.

I credit pinball with a huge leap in Robert’s development over the past five years. For him, he has to deal with his noise sensitivity, since the sound of many pinball machines (sometimes literally hundreds of them) being played at once is almost deafening, specific fears and unpleasant situations such as waiting in lineups and going through airport security, social skills including sportsmanship, emotions such as disappointment and sadness such as when he doesn’t play as well as he would like, so basically all the “natural therapies” I talked about in the first paragraph. Most importantly it has brought great joy to him, he has made many new acquaintances and friends, challenged himself with communicating with other players who speak different languages, improved his focus and concentration, and has had opportunities to appear on television, in newspaper articles and radio interviews, public speaking and now a feature-length film documentary. He has found a group of people who are sometimes competitive with each other in the tournaments but also supportive and accepting of each other, and share his passion for pinball so there are always things to talk about. He is now among the top ten players in the world out of over 30,000 competitive players, including being the current US National Champion. It hasn’t been easy for him, or us, but through the film we are hoping people will realize there are more similarities to the “non-ASD” population than differences, and although Robert finds ASD to be a pain-in-the-butt at times, he has learned to make use of his strengths, and hopes you will find his story inspirational.

The take home points are: Don’t give up, because early testing isn’t always predictive of the future years, Encourage and Indulge in the passions and interests, and Enjoy all the little and big successes along the way. Your child’s passion is probably not pinball, nor am I saying it is a new therapy, but almost any passion can turn into something that could potentially be therapeutic and lead to friendships based on the mutual interest other people have in it.

By Kathy Gagno – Burnaby, BC