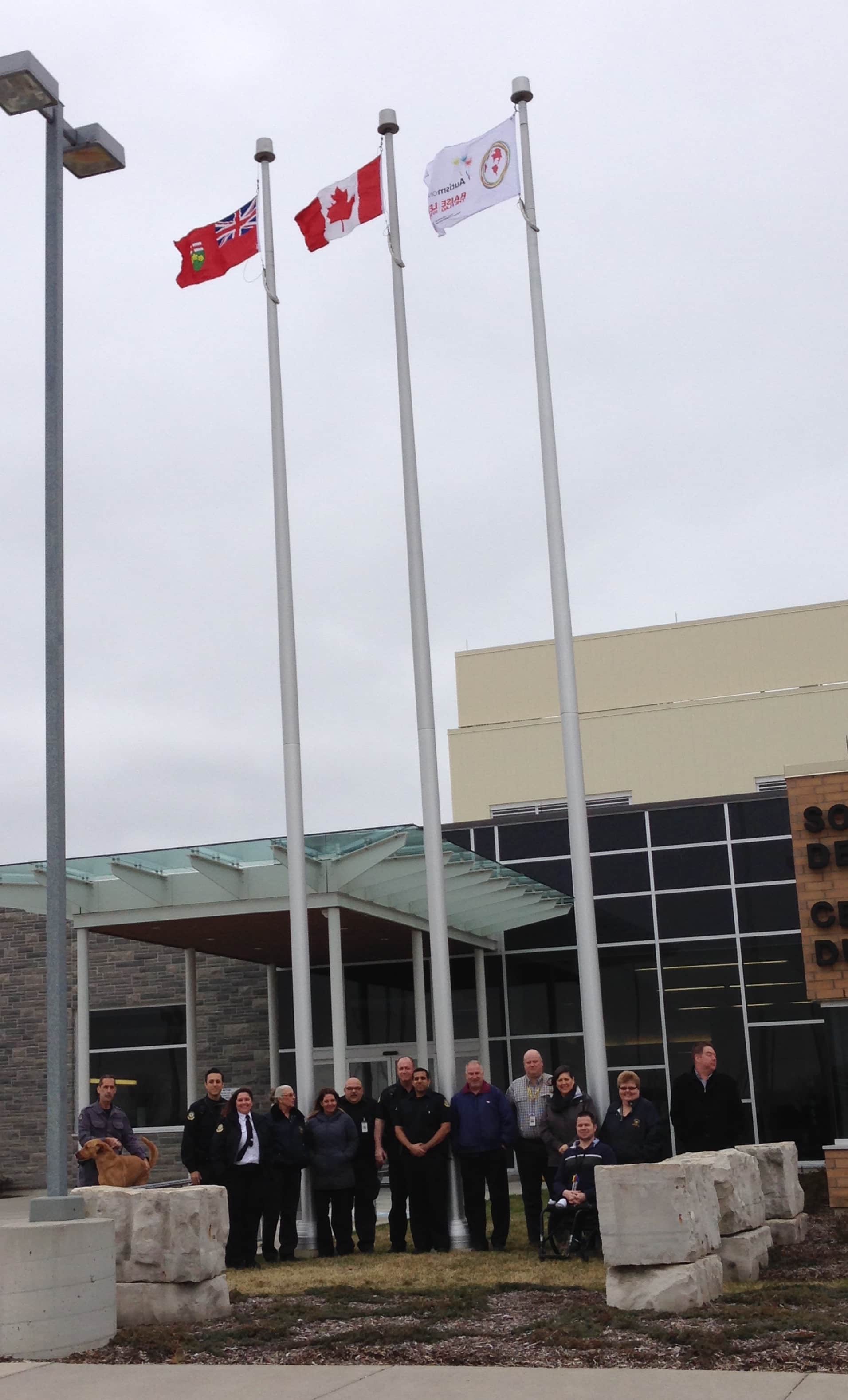 April 2, 2016 was World Autism Day. This year, the South West Detention Centre partnered up with Autism Ontario in order to raise awareness. The Autism Ontario mission is to “ensure that each individual with Autism Spectrum Disorder is provided the means to achieve quality of life as a respected member of society.

A partnership between Autism Ontario and Correctional Services Ontario ensures that its members receive resources, supports, education and enhanced training on Autism Spectrum Disorder in order to be able to effectively interact and manage individuals with ASD who may be involved in a high stress situation police, corrections or emergency situation. By having a solid understanding of ASD, the corrections officials are able to employ the tools necessary to be able to effectively address the varying behaviours and reactions the person with ASD may display during a high stress emergency situation. It is important to ensure that emergency responders are informed so that when interacting with individuals with ASD they can offer understanding in order to provide safe interaction for all parties involved during a very critical point in a person with ASD’s life.

On April 4, 2016 the South West Detention Centre became the first Correctional Facility in Ontario to host a flag raising ceremony as part of Autism Ontario’s Raise the Flag campaign. The Autism Ontario flag was proudly flown at the SWDC for the entire month of April.
The staff at SWDC also created a display case featuring information and resources relating to Autism Spectrum Disorder and hosted a Lunch and Learn for all staff hosted by Kathleen Foubister of Autism Ontario’s South West Regional Office which provided information pertaining to Autism Spectrum Disorder and the special consideration to be given to an individual with an ASD diagnosis. 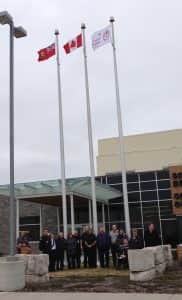