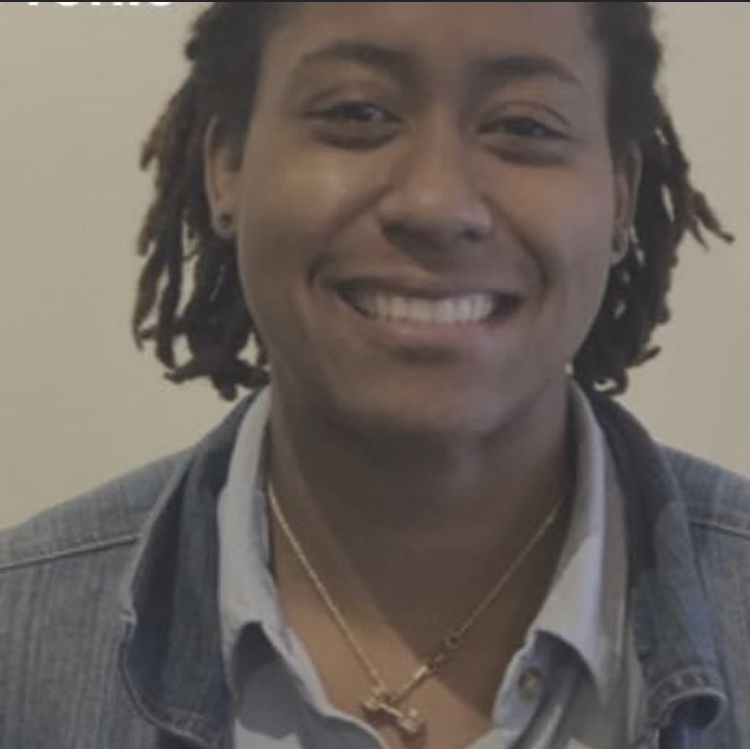 My name is Ashley. My story is unique in that I was diagnosed with autism later in my life as an adult at the age of 28. I’m currently now 34 years old. Growing up for me had its ups and downs. During school, I was bullied by my peers for having to be in special education classes. I was also called the “R” word, which I’m not gonna spell out because I hate that word so much. I wish it never existed!

I was also born very prematurely at 4 months and almost died at birth. I had to stay in the NICU for three months to finish developing and growing. Most of my milestones were very delayed. I talked late, and my learning development was very delayed. I was diagnosed with a learning disability, but not autism. Being a female, it’s really hard to get an accurate diagnosis, so the teachers and counselors just said that I was a “slow learner” and my family, still without full answers, had to deal with me and slow learning, while I had to continue dealing with being bullied and not knowing why I didn’t have many friends, did certain behaviors, and learned at a slow pace than others… just a very sad time for me. I also developed anxiety from this as well.

Fast forwarding, there was also some good positives in my life growing up. So at the age of 7, I could put together a 1000 piece puzzle! And I also had and still do have an extraordinary memory, especially visually! So as I grew into adulthood, still struggling with learning and all, I decided to seek out what was going on with me! I needed answers. So I went online and looked up different psychologists to see if it could be something like depression or my anxiety causing these ways. I was familiar with what autism was, but not completely, so to make a long story short, I went to a really good psychologist, and she gave me a very intense three day test that tested me on various areas in my life. Once the test was completed, she told me I have Aspergers Syndrome, which is a mild form of Autism. She explained to me what exactly it was and from there, I did and still do research on Asperger’s Syndrome to better understand myself.

I’m now very grateful that I sought out a diagnosis! I’m currently an Autism Advocate, and I have shared my story to others as well. My goal is to let the world know that there is nothing wrong with being Autistic at all. Also I want to be a voice to help adults who were diagnosed later in life like me to be confident and love themselves for who God made them to be.