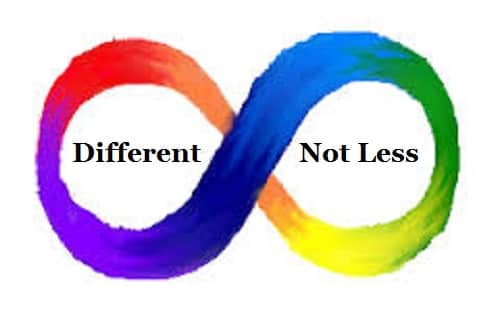 What I hope for the next 10 years

What I hope for the next 10 years

Anyone who knows me knows I am an optimist. I like to take the long view. I almost always see the glass half full. When it comes to my three teenagers with ASD, that doesn’t change. So if I think about what I hope for in the next 10 years I think of them first.

My hope is that my son will have the supports he needs to learn to live as independently as he wants. That he will have found his vocation because he had the people around him who encouraged him to step out of his comfort zone and try something new. My hope is that my son will be able to obtain a job that uses his strengths. That his potential employer will be tolerant when he talks too loud because they understand it is his passion for the subject talking. My hope is that his co-workers will help him navigate a new task with the knowledge that they will only have to show him once and he’ll get it. My hope is that he will see how much potential he has, and that others will see it also.

My hope is that my oldest daughter’s artistic talent will be a higher priority than the speed with which she can produce it. My hope is that she will have succeeded educationally because those who were there to support her understood her needs and strengths. My hope is that there are people in her life whose friendship convinces her that it is worth all the work. That people will see that her heart is making contact even if her eyes aren’t.

My hope is that my youngest daughter’s extreme enthusiasm for sharing stories will inspire others to share theirs. My hope is that people will recognize her for her abundant empathy and compassion rather than her abundant emotions. That she is no longer afraid to reach out in friendship because her peers have reached out in friendship to her. That her awesome dance moves will start a dance revolution!

By Julie in Whitby