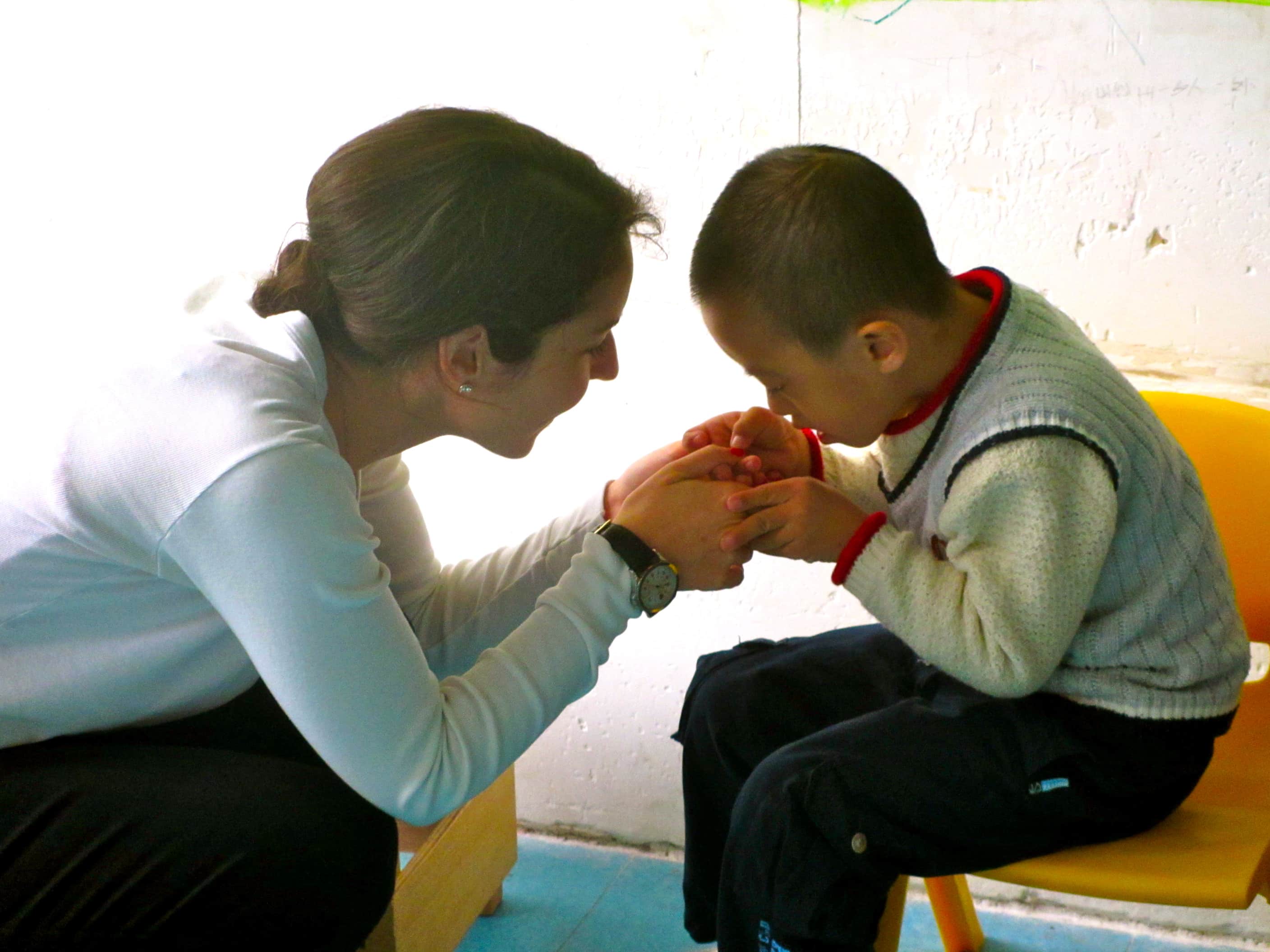 When I lived in China, I became intimately aware of what it was like to feel isolated. It’s not that I was alone, in fact, I had about 18 million people surrounding me. Regardless of the new friends I was making, the amazing foods I was trying and the wonders of being able to explore an exotic country – I didn’t know how to communicate with my surroundings and I felt lost.

It was this feeling of loss that pushed me to find my place in the bustling city of street vendors, high rises, abandoned animals, Western shopping malls, and traditional temples. And so, my husband and I started an outreach program for kids with autism, and other developmental disabilities. In a country where disabilities – or differences for that matter – are not widely understood and accepted, this was a fairly novel idea. Luckily, the idea caught on and we built a wonderful team around us.

Each week, as we progressed with activities and social opportunities for these kids, I felt more and more a sense of belonging. It wasn’t that I could speak the language any better than I could in my first few months (because I assure you, I certainly could not). It was that the communication was different; it was a connection.

I wholeheartedly attribute my shift from feeling isolated in China to feeling like I was part of something bigger, to these kids. They showed me that language and cultural barriers are irrelevant. They showed me that what matters is compassion. It’s respect. It’s a keen interest in actually understanding. It’s recognizing that differences exists, and embracing that potential.